A new study reports for the first time that “cannabidiol can selectively kill a subset of Gram-negative bacteria that includes the ‘urgent threat’ pathogen Neisseria gonorrhoeae.” Published in the journal Communications Biology, the study was …

Study: CBD Decreased Anxiety Scores in 79.2% of Patients and “Remained Decreased During the Study Duration”

A new study published in The Permanente Journal and on the website for the National Library of Medicine has found that the cannabis compound cannabidiol (CBD) may be a potential treatment option for anxiety. Researcher …

Legislation to legalize marijuana in Minnesota is advancing at a rapid pace, with three senate committees and four house committees voting to pass the measure. Senate Jobs and Economic Development Committee voted 5 to 3 …

Legislation to lower the scheduling of magic mushrooms and to create a state Advisory Board for the psychedelic has been passed out of its initial committee. Introduced by State Senator Ghazala Hashmi, the measure would …

According to a new study published in the journal Respiratory Medicine the long-term inhalation of marijuana smoke does not impact lung function. For the study Australian researchers examined “whether cigarette smoking or cannabis use and …

The cannabis compound cannabidiol (CBD) “has an anti-seizure effect comparable to other anti-seizure medications with a positive safety profile”, according to a new study published by the journal Epilepsia Open.  In a retrospective multi-center study, …

According to a study published in the Journal of the American Medical Association Network Open has found that “states with legalization policies experienced no statistically significant increase in rates of psychosis-related diagnoses”. As noted by …

Study: Cannabis Use Associated With Significant Symptom Improvements in Those With PTSD

Patients with PTSD (post-traumatic stress disorder) experience symptom improvements following the use of cannabis and cannabis products, according to a study published n the journal Expert Review of Neurotherapeutics.

For the study researchers examined the safety and efficacy of cannabis products in 162 PTSD patients with a physician’s authorization to use medical cannabis. Study subjects were participants in the UK Medical Cannabis Registry who consumed either cannabis extracts or THC-dominant flowers for a period of six-months.

The study claims that PTSD patients saw “statistically significant improvements” in a variety of domains, including sleep, anxiety, and stress. Adverse events were found to be mild in severity.
END_OF_DOCUMENT_TOKEN_TO_BE_REPLACED

A legislative proposal that would, among other changes, make it so that the possession of marijuana paraphernalia does “not constitute a criminal record” has been passed by Ohio’s full legislature. 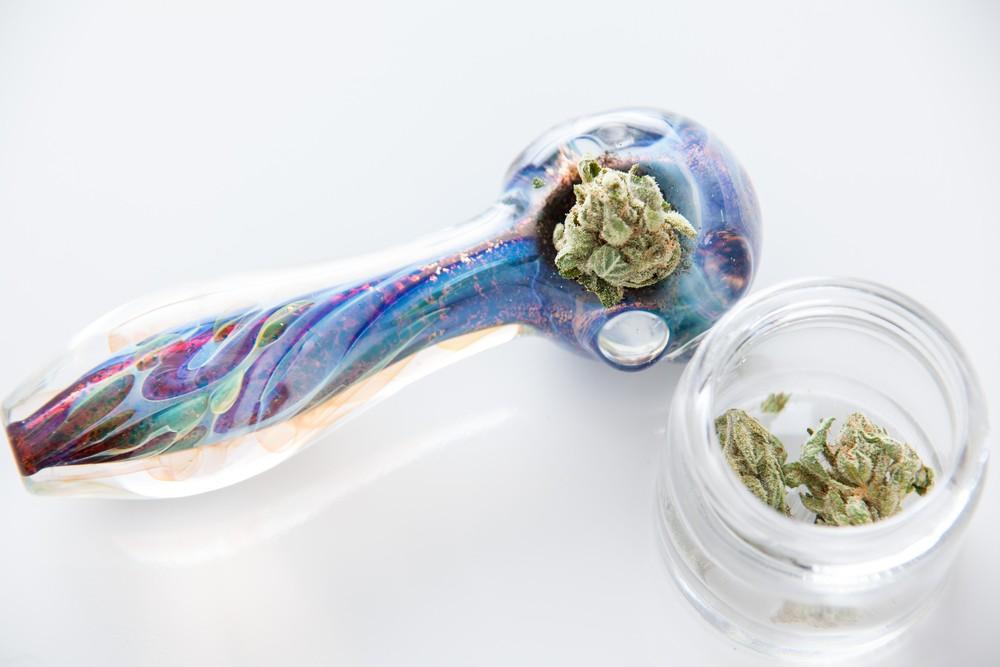 Senate Bill 288 would also establish a process that allows marijuana possession charges to be sealed from public view after six months and expunged entirely after three years. It was passed by the Senate 29 to 2, and passed by the House of Representatives 86 to 8.

Introduced by Senator Nathan Manning, it will now go to the desk of Governor Mike DeWine who has three options: Sign it into law, allow it to become law without a signature, or veto it. If Governor DeWine chooses the latter, the legislature could override the veto with a 2/3rds vote of the House and Senate.

END_OF_DOCUMENT_TOKEN_TO_BE_REPLACED

A new survey has found that a very slight plurality of cannabis consumers prefer edibles over other methods of consuming cannabis such as dried flower and pre-rolls. 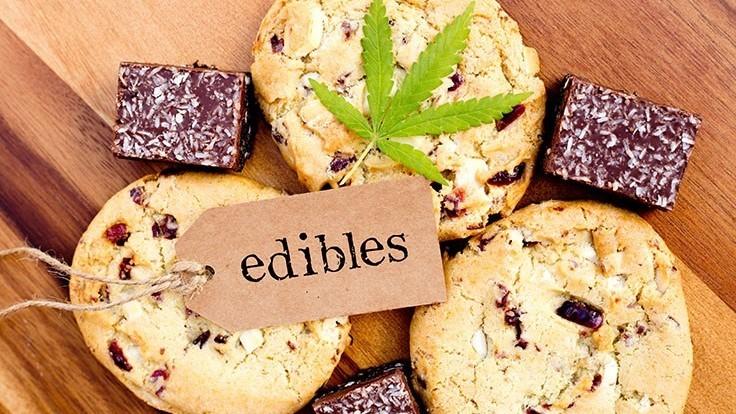 Conducted by Pollfish and commissioned by Jushi Holdings Inc., the Cannabis Consumer Insights Holiday Poll included 1,000 participants in states that have legalized recreational marijuana. The survey found that edibles just barely edged out flower for the top spot, 24.58% to 23.68%. In third is “vapes” at 18.84%, followed closely by pre-rolls at 17.41%.

Tablets or capsules was favored by a considerably lower percentage of cannabis consumers at 6.31%, but they still top tinctures (4.83%) and infused drinks (4.34%).
END_OF_DOCUMENT_TOKEN_TO_BE_REPLACED

New York Governor Kathy Hochul has signed into law legislation that’s designed to promote hemp use among the state’s businesses. 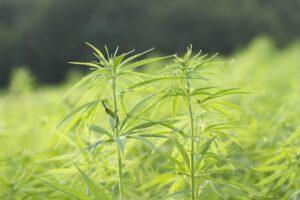 Introduced by Senator Michelle Hinchey, Senate Bill S8496 was signed by Governor Hochul yesterday. The measure mandates that the agriculture commissioner work with business partners to determine how they can incorporate hemp products into their operations.

The legislation mandates the state’s Commissioner of Agriculture & Markets Urban Development Corporation to collaborate with the NYS Hemp Workgroup, and industry representatives, to develop a plan to expand market opportunities for industrial hemp that would increase its use in manufacturing and construction materials, including packaging, textiles, and hempcrete.
END_OF_DOCUMENT_TOKEN_TO_BE_REPLACED

Government officials have provided nearly 2 million marijuana-related pardons and expungements in recent years, according to an analysis released today by the National Organization for the Reform of Marijuana Laws (NORML). 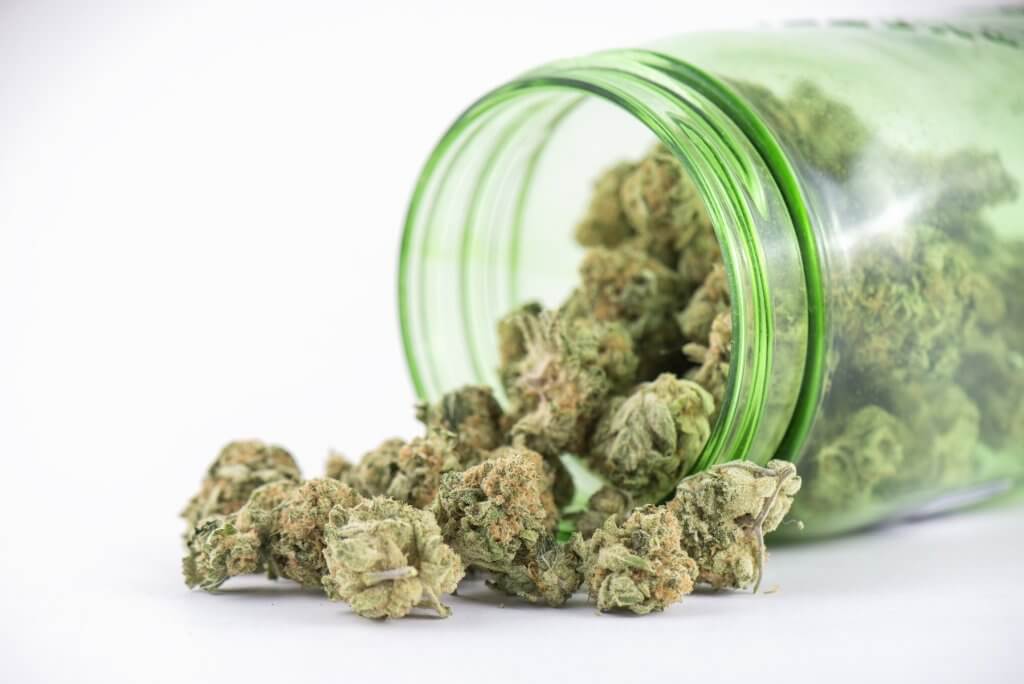 According to publicly available data, state and local officials have issued over 100,000 pardons and more than 1.7 million marijuana-related expungements since 2018. States that have been most active in providing relief to those with past convictions include Illinois, New Jersey, New York, Virginia, and California.

“Hundreds of thousands of Americans unduly carry the burden and stigma of a past conviction for behavior that most Americans, and a growing number of states, no longer consider to be a crime,” says NORML’s Deputy Director Paul Armentano. “Our sense of justice and our principles of fairness demand that public officials and the courts move swiftly to right the past wrongs of cannabis prohibition and criminalization.”
END_OF_DOCUMENT_TOKEN_TO_BE_REPLACED

Report: Alaska Has Highest Marijuana Tax Rate in the Country, New Jersey Has the Lowest

According to a new report by the Urban Institute and Brookings Institution’s Tax Policy Center, Alaska has the highest marijuana tax rate of all states that have legalized the plant. 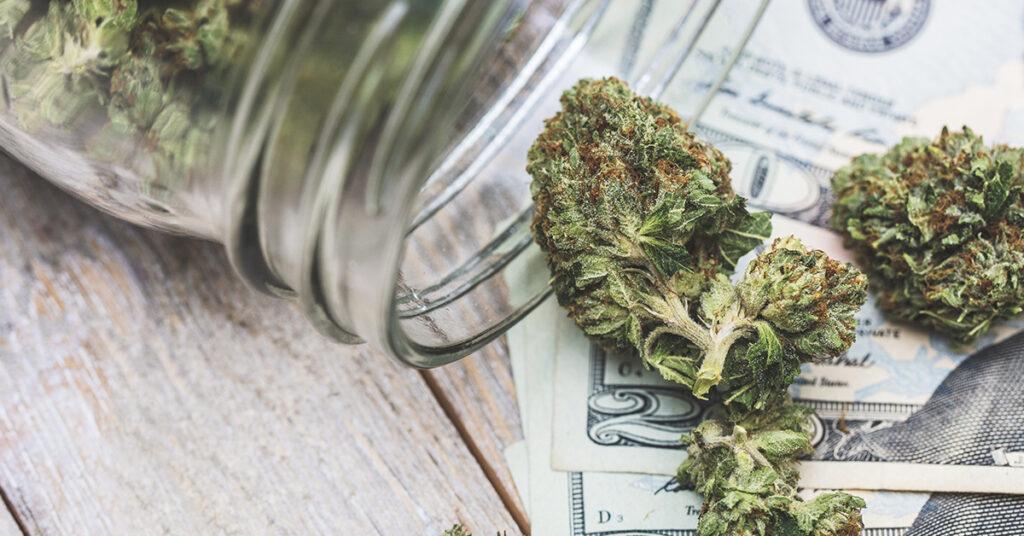 On the other end of the spectrum, New Jersey was found to have the lowest tax rate, with $14.32 in taxes paid on every $100 ounce, which is drastically lower than the $57.50 paid by Alaskans. The second lowest is Michigan at $16.
END_OF_DOCUMENT_TOKEN_TO_BE_REPLACED

The regulatory body Health Canada has announced a drastic increase in the possession limit for marijuana beverages. 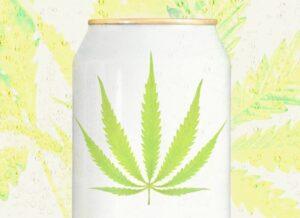 Since Canada legalized marijuana in 2018, the possession limit for marijuana-infused beverages has been 2.1 liters, or around 70 ounces. Health Canada has announced that effective immediately this limit has been increased to 17.1 liters, or 578 ounces. To put it into comparative terms, this is an increase from five standard-sized cans of soda, to 48.

According to Health Canada the change “would correct an unintended consequence of the current equivalency, which restricts the possession and sale of beverages to a greater extent than other forms of cannabis.”
END_OF_DOCUMENT_TOKEN_TO_BE_REPLACED

According to a new report pre-rolls now make up a much larger market share than they did just four years ago, and 42% of pre-rolls sold are infused. 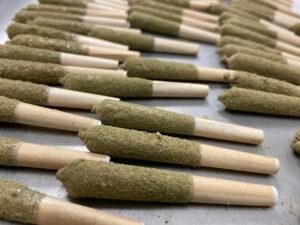 In 2018 just 7.9% of the marijuana and marijuana products sold in legal marijuana states were pre-rolls with $406 million in sales. Four years later this has grown to 12.7%, a roughly 60% increase with $1.5 billion in sales.

Activists in Harker Heights, Texas have submitted enough signatures to put to a vote a referendum that would repeal the city council’s decision to override a recently approved marijuana decriminalization initiative. 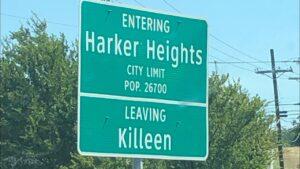 Last months voters in Harker Heights, a city with a population of around 26,000, overwhelmingly passed an initiative (Proposition A) to decriminalize marijuana on the city level by a vote of 64% to 36%. In the same election, four other Texas cities passed similar measures.

Despite the voters making their voice clear on the issue, the Harker Heights City Council took a vote following the initiative’s passage to repeal the new law, effectively preventing it from taking effect.
END_OF_DOCUMENT_TOKEN_TO_BE_REPLACED

Report: 37% of Australians Over 14 Have Tried Marijuana, 77.9% Support Decriminalizing it

37% of Australians over the age of 14 have used cannabis at least once, 7.6 million people in total, and a large majority want it to be decriminalized, according to a new report from the Penington Institute. 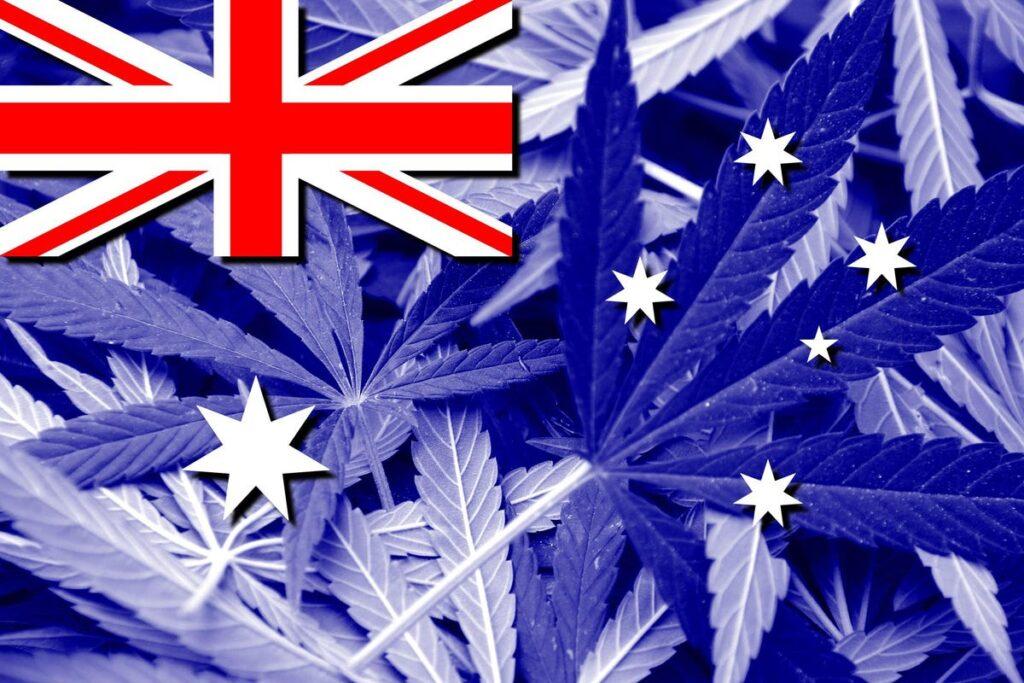 The Penington Institute developed the Cannabis in Australia 2022 report using published data and interviews with around 100 experts.

“A fixture of the Australian drug landscape for over half a century, cannabis is our most widely consumed illicit drug”, states the report “Despite its prevalence, a lack of reliable data paired with conflicting messages from our government and media mean that community understandings of cannabis remain poor.”
END_OF_DOCUMENT_TOKEN_TO_BE_REPLACED