Oral cannabinoid therapy seems to be safe and at least mildly effective in patients with treatment refractory chronic pain, according to a new European Journal of Pain study. 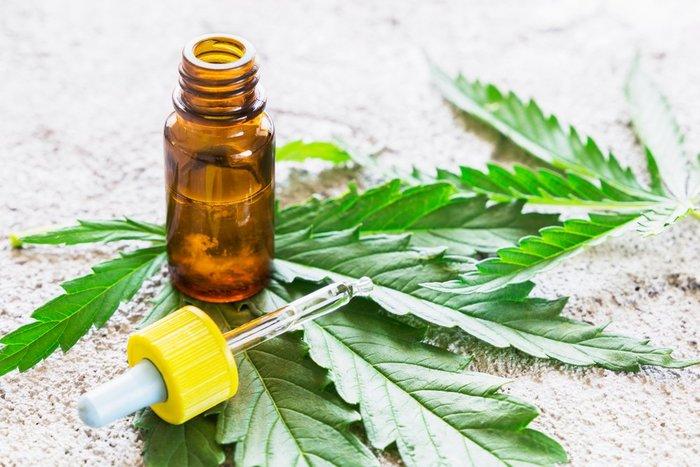 “Cannabinoids are considered a therapeutic option to patients suffering from treatment refractory chronic pain (TRCP) insufficiently relieved by conventional analgesics or experiencing intolerable adverse events (AEs) from those”, the abstract states. “This study aimed to explore safety and effectiveness of oral cannabinoids among patients with TRCP.”

A retrospective study was conducted among Danish patients with TRCP being prescribed oral cannabinoids. Data on AEs and changes in pain intensity by numeric rating scale (NRS) before and after initiation of oral cannabinoid therapy were analyzed. The study was conducted by researchers at the Horsted Institute, North Denmark Regional Hospital and Aalborg University, all in Denmark.

Reduction in NRS was significantly different at both follow-up consultations compared with baseline. Clinically relevant pain reduction was reported by 17% at F/U1 and 10% of patients at F/U2 in intention-to-treat analysis whereas the figures were 32% and 45% respectively, in per-protocol analysis.

The study concludes by stating that “Oral cannabinoid therapy seems to be safe and mildly effective in patients with TRCP. Randomized controlled trials with focus on comparable pain characteristics in diagnostical homogenous patient subgroups are needed for further improvement of evidence level for relief of chronic pain using oral cannabinoids.”