President Biden has officially signed the Medical Marijuana and Cannabidiol Research Expansion Act into law, making it the first standalone piece of marijuana legislation to ever be signed into law by a U.S. president. 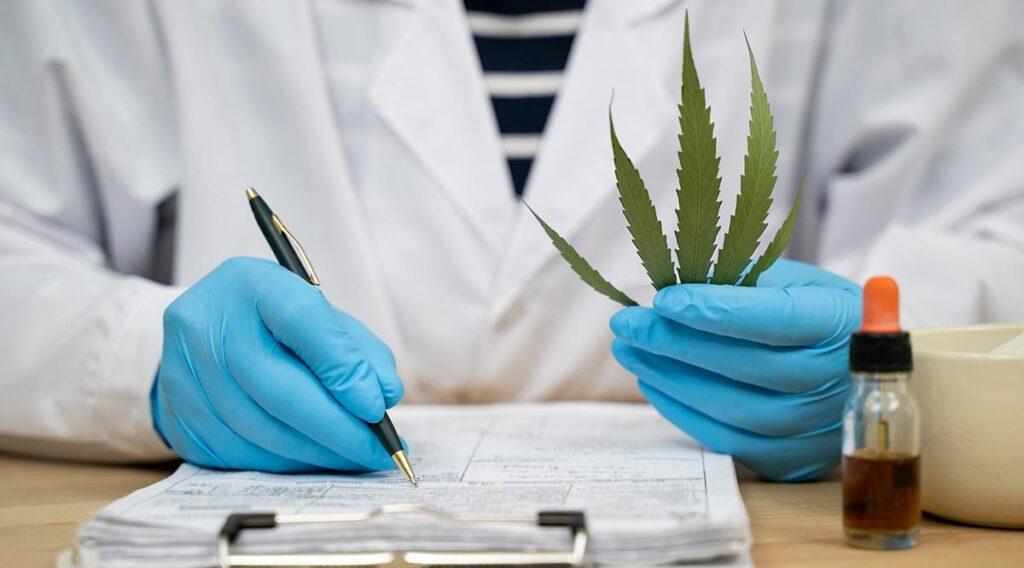 H.R. 8454 was signed into law today by President Biden, a little over two weeks after it passed the Senate. It passed the House of Representatives in July.

The new law is designed to facilitate research on marijuana and its potential health benefits, which for many decades has been extremely restricted. The law streamlines the application process for scientific marijuana studies and removing existing barriers for researchers that frequently slow the research process. The measure will also make it so that it’s not a violation of the Controlled Substances Act for a State-licensed physician to discuss the health benefits of medical marijuana.

Introduced by Senators Dianne Feinstein (D-Calif.), Chuck Grassley (R-Iowa) and Brian Schatz (D-Hawaii) in the Senate, the measure was sponsored in the House under the leadership of Representatives Earl Blumenauer (D-Ore.) and Andy Harris (R-Md.).

“There is substantial evidence that marijuana-derived medications can and are providing major health benefits”, said Senator Feinstein following its passage in the Senate. ” Our bill will make it easier to study how these medications can treat various conditions, resulting in more patients being able to easily access safe medications. We know that cannabidiol-derived medications can be effective for conditions like epilepsy.” She continues: “This bill will help refine current medical CBD practices and develop important new applications. After years of negotiation, I’m delighted that we’re finally enacting this bill that will result in critical research that could help millions.”

The full text of the Medical Marijuana and Cannabidiol Research Expansion Act can be found by clicking here.