Home » Connecticut: Over $2 Million in Marijuana Sold in First 7 Days of Legal Sales

Connecticut: Over $2 Million in Marijuana Sold in First 7 Days of Legal Sales

Legal marijuana sales began in Connecticut on January 10th, and millions of dollars worth has already been sold. 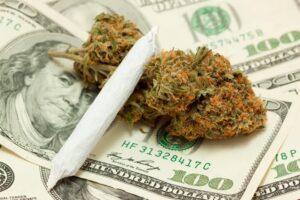 According to new data released by the Connecticut Department of Consumer Protection, which oversees the legal marijuana market, the state topped $2 million in sales in the first seven days, from January 10th to January 17th.

The highest grossing day thus far was, unsurprisingly, opening day with $359k sold on January 10th. The slowest day was the 17th, with $169k sold.