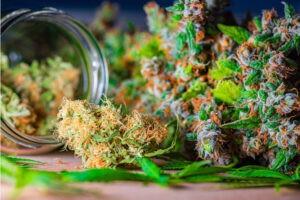 “As I’ve said in other committees, Minnesotans are ready”, said Representative Zack Stephenson, the bill’s prime sponsor, following the vote. “This is the year that we should legalize adult-use cannabis in the state of Minnesota. Minnesotans deserve the freedom and respect to make their own decisions about cannabis, and we also need to recognize that our current laws are doing more harm than good.”

The full text of House Bill 100 can be found by clicking here.