New Jersey regulators have given initial approval to rules that would allow marijuana to be consumed publicly. 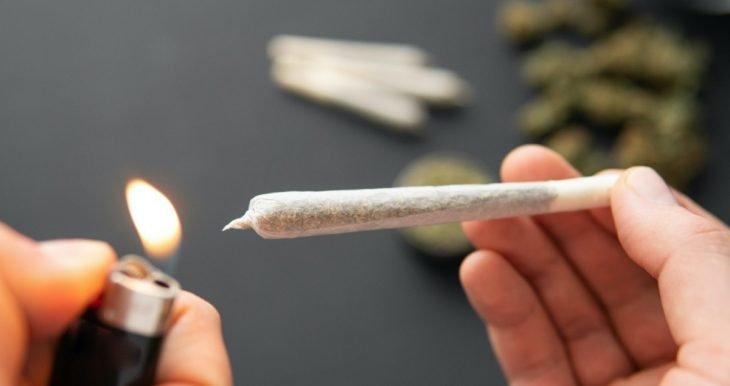 Based on the approved rules, anyone 21 and older with a valid photo ID would be authorized to use these lounges to consume marijuana and marijuana products. Similar to rules for bars, consumption-area workers would be prohibited from “overselling” to consumers, and they would be required to ensure that people are using cannabis safely on their premises. No alcohol or tobacco would be permitted, and the lounges must be enclosed.

“I truly believe that this rule proposal, like everything else we’ve tried to do, adequately balances both equity and safety and will open up new opportunities for businesses and consumers,” said Jeff Brown, who servies as the executive director of the commission.

The measure was passed unanimously, but will need to receive another vote after a 60-day public comment period before it can become official.

“It’s definitely another stride for the commission, so I’m really excited that we were able to put this together in a timely manner,” said Commissioner Maria Del Cid-Kosso. She calls the proposed lounges “safe space for consumers and patients.”